Workshops in May/June in China

In January 2021, the U-S-E water project accomplished a series of successful offline/online workshops in China together with several major Chinese water companies and our Danish member companies.

Four months later, our colleagues Lixia Duan and Jingquan Lu have again carried out another series of prosperous workshops in several cities in China with the following host companies:

The workshops were led by the host companies together with Lixia and Jingquan. A simultaneous interpreter ensured smooth two-way communication. Ilse Korsvang, the head of the U-S-E project, participated in all the workshops online with our partner companies: the Danish utility–VCS Denmark; Stjernholm A/S, Leif Koch, Per Aarsleff, Kamstrup, Bactiquant, Landia and KD Group. Some member companies also took part locally, such as Hoyer, Landia, Danfoss, AVK, and ULTRAAQUA A/S.  In the first round of workshops, our members Grundfos and Novozymes also took part.

The host companies are all major players in the Chinese Water industry. The participation of workshops were top management and key technical persons in the companies participated. During the workshops, the Chinese partners were very open-minded and well prepared for presenting the current status of their plants, the challenges they are facing as well as their strategies and focus areas etc. After that, VCS Denmark shared their knowledge, experience and achievements in Danish water utilities, which were highly recognized by the Chinese sides. Furthermore, each Danish participating company had the chance to present their own technology, competitive advantages and cases etc. At last, in-depth discussions about further cooperation on actual projects between China and Denmark went very positive and fruitful.

Thanks to the efforts from both the colleagues in the U-S-E project and the Danish participating companies’ active participation.

Now we have successfully taken even one more step towards our goal. We will undoubtedly continue to work with the Chinese partners to achieve actual cooperation on specific demo projects. Just contact us if you would like to be one part of the corporation. 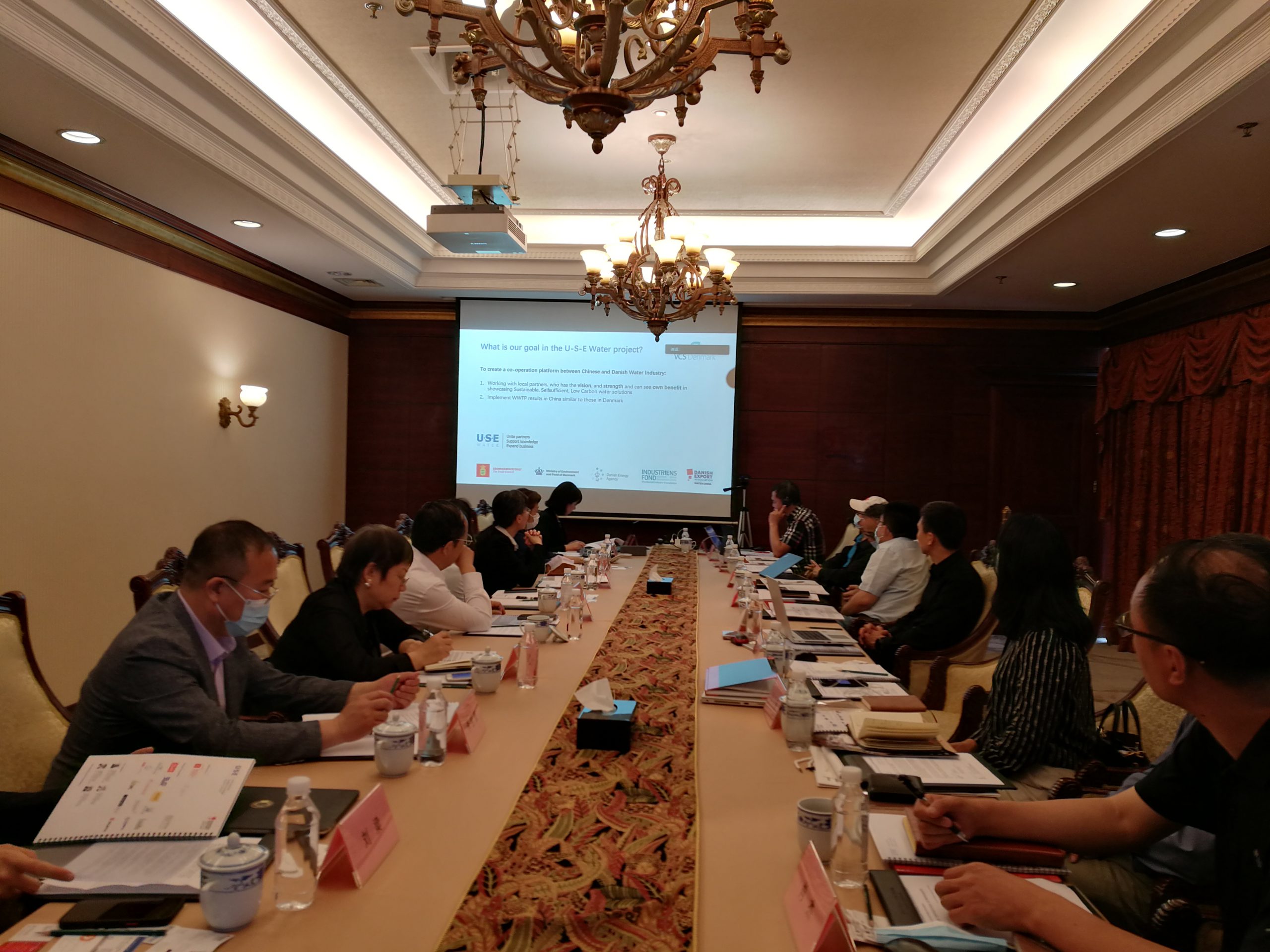 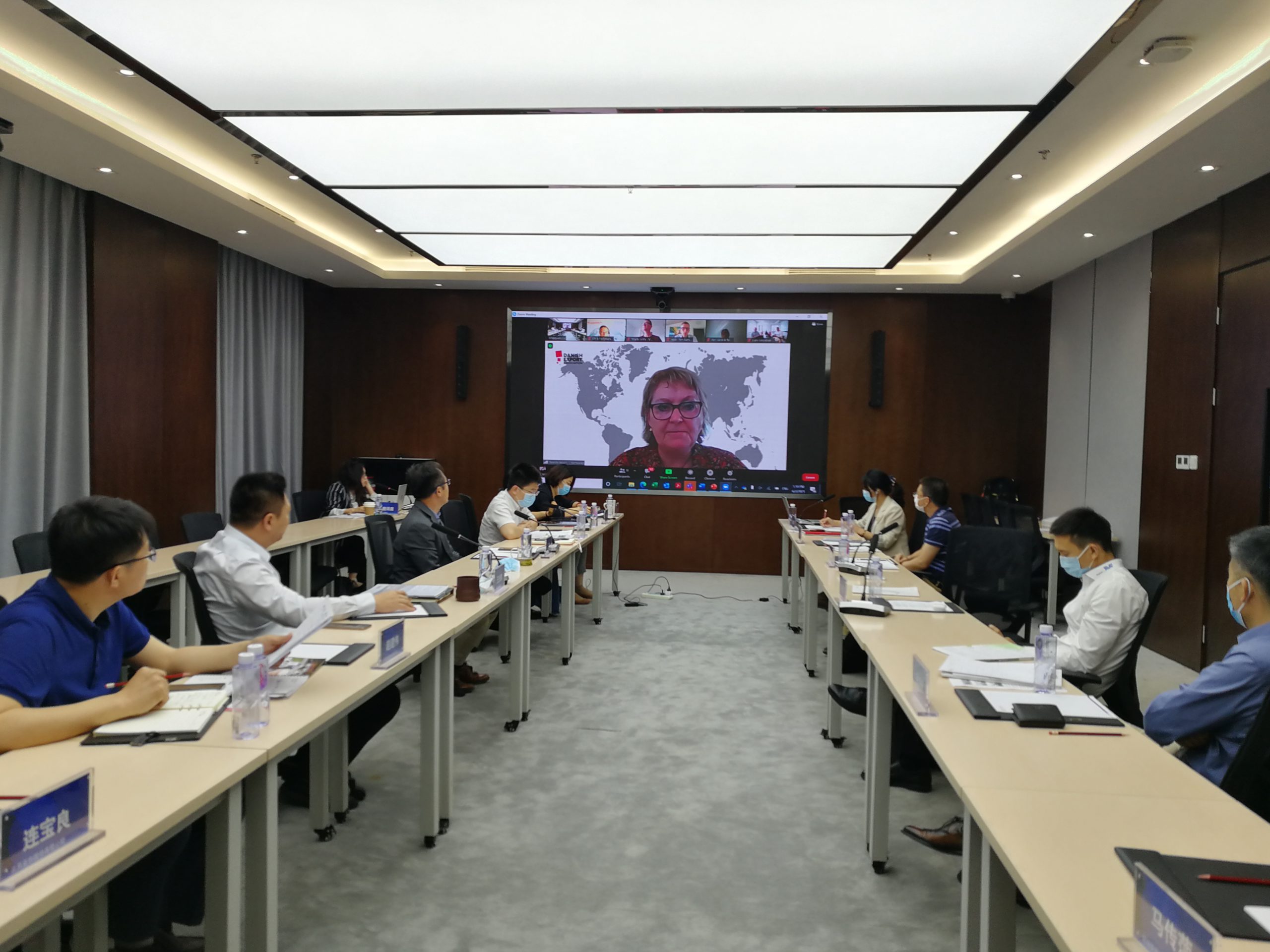 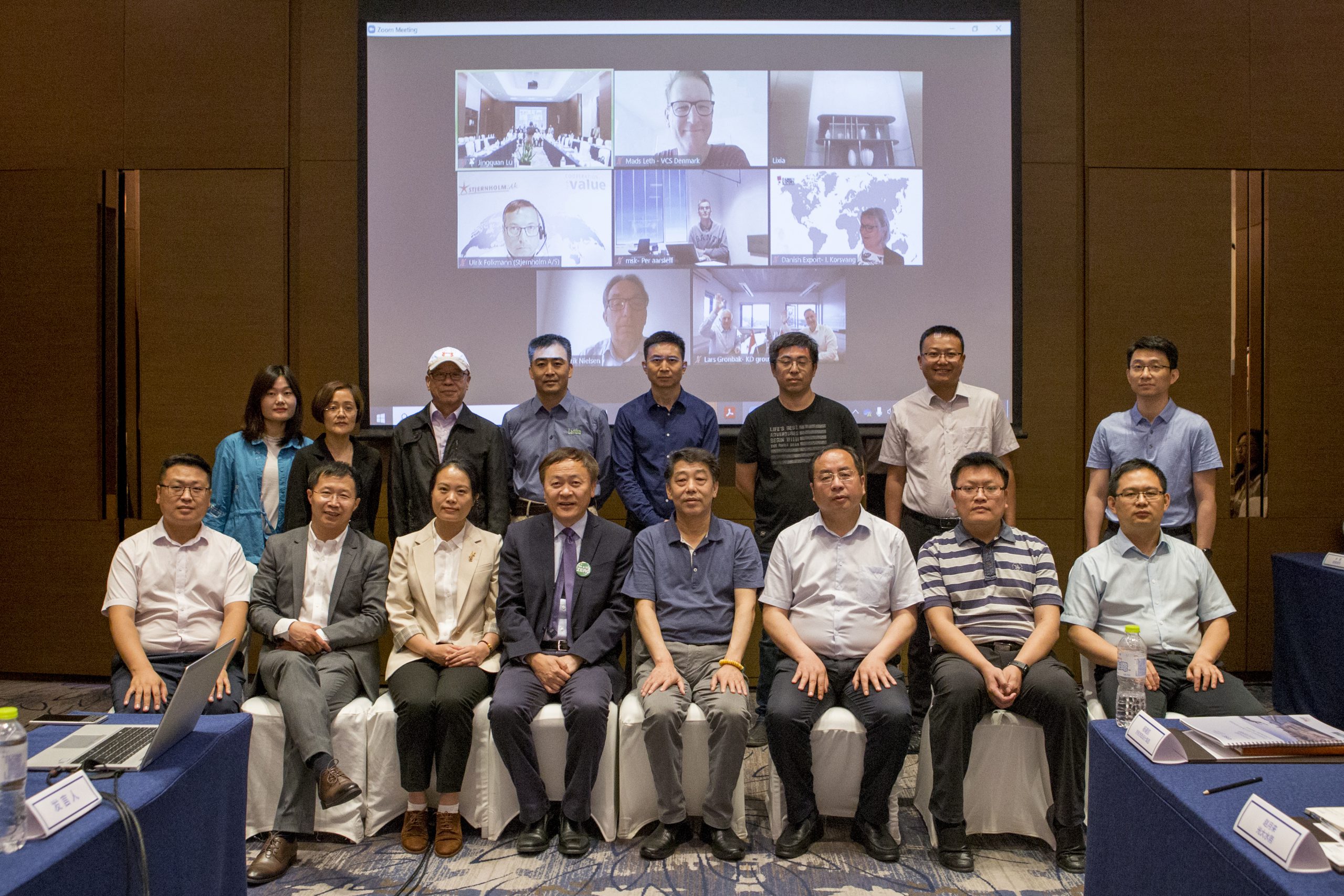 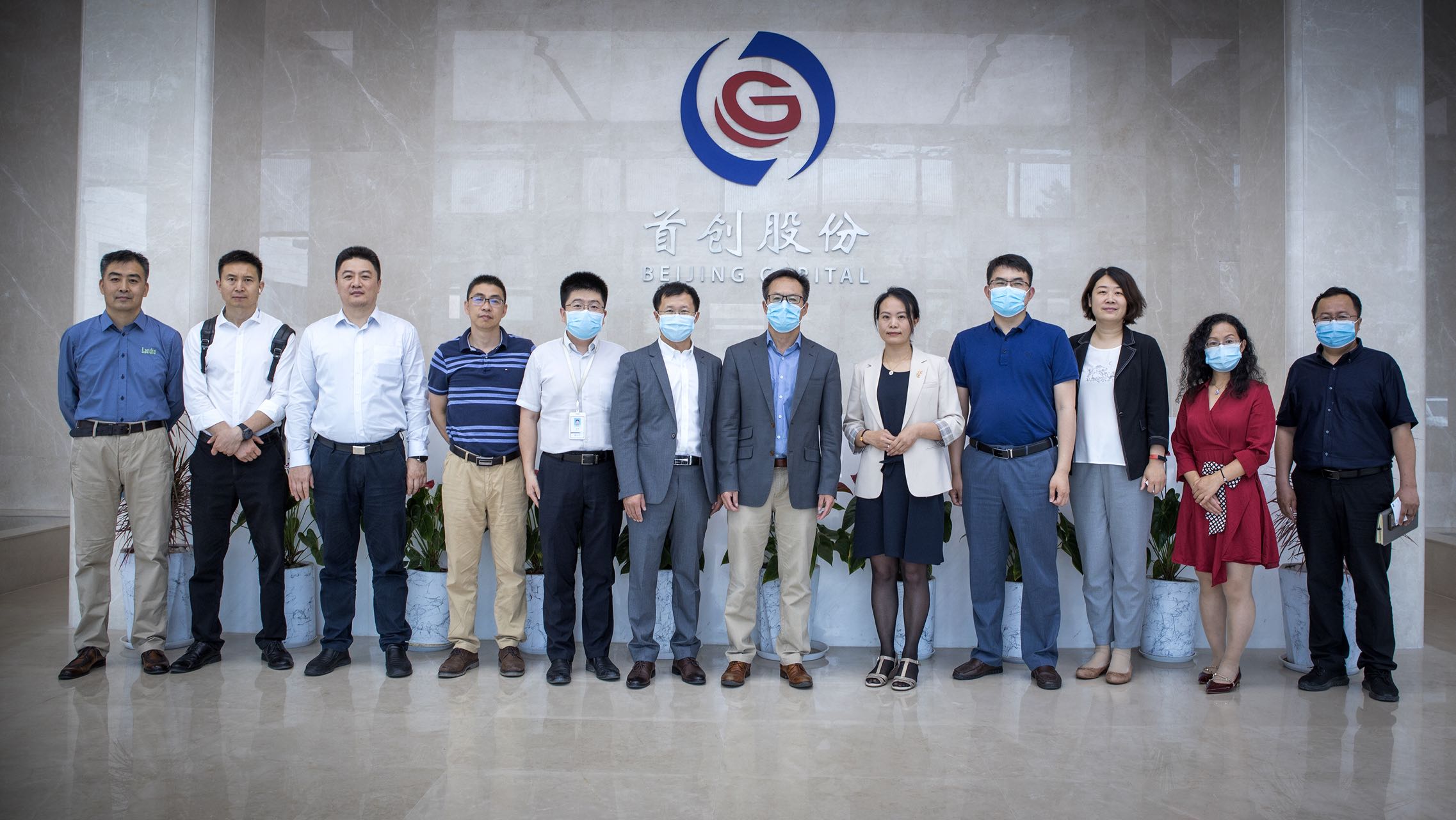